In August of 1998 the first ICADL was held at the University of Hong Kong. The theme of the conference, “East Meets West,” emphasized to the participants the ongoing exchange of ideas between researchers located in the Western and Eastern parts of the globe. Researchers in 7 countries/regions of the world presented twenty-three papers. Of those papers, 18 were from Asian Pacific countries such as mainland China, Hong Kong, Taiwan, Singapore, Korea, and New Zealand. The first ICADL was organized in a workshop format that drew about 80 participants. 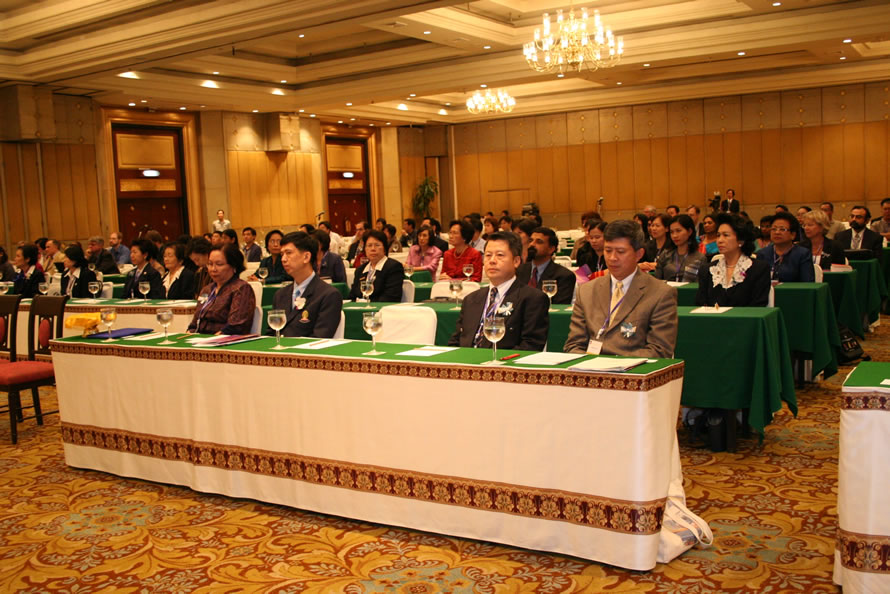 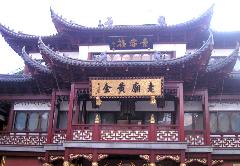 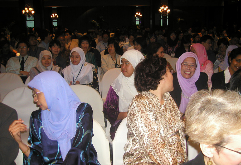 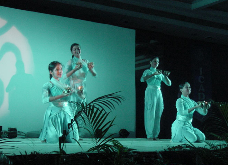 The following year the National Taiwan University in Taipei, Taiwan hosted ICADL 1999. Eighteen papers were from 5 Asian and 2 Western countries; 14 being directly from Asia. The second ICADL was also in the workshop format; but it drew about 150 participants.

The fourth ICADL, held in Bangalore, India in 2001, hosted 14 countries: 9 from Asia Pacific, 4 from Europe, and 1 from North America, and a total of 35 papers. Two newcomers from Asia, India and Thailand, were present at the conference. ICADL 2001 by far is the largest ICADL meeting, which drew more than 600 participants.

The fifth ICADL conference was held in Singapore in 2002. ICADL 2002 saw a dramatic increase in paper submissions, from 35 in the previous year to 54. In addition to the papers, 16 poster presentations were added to the conference’s schedule. The number of countries being represented also increased from 14 to 20: 12 from Asia Pacific, 7 from Europe, and 1 from North America; Malaysia and Nepal were two of the new Asian Pacific country additions. ICADL 2002 drew more than 400 participants and for the first time the conference proceedings was published as the Springer Lecture Notes in Computer Science (LNCS) series.

The sixth ICADL conference was held in Luala Lumpur, Malaysia in 2003. Despite the fact that the Iraq war and SARS affected world travel, ICADL 2003 still recorded 6 invited talks, 68 research paper presentations, and 15 poster presentations from 16 countries: 11 from Asia Pacific, 4 from Europe, and 1 from North America. Iran was the newest country to attend the conference. The meeting drew more than 350 participants.

The seventh ICADL conference was held in Shanghai, China in 2004. ICADL 2004 featured 14 invited speakers, 59 research paper presentations and 37 posters and demonstrations from 17 countries, with 12 from Asia Pacific. Bangladesh was a newcomer from Asia. The number of participant institutions grew from 54 in 2003 to 61 in 2004. ICADL 2004 drew more than 400 participants from over 20 countries.

The eighth conference (2005) was held in Bangkok, Thailand. At the time, there were some fears about an avian influenza outbreak (H5N1), however, the outbreak was minimal at the time and there were no travel restrictions. Keynote speakers for the conference included Dr. Ching-chih Chen from Simmons College, and Dr. Hsinchun Chen from the University of Arizona. Invited speakers include Thomas Baker (Fraunhofer-Gesellschaft, Germany), Edward Fox (Virginia Tech, USA), and Shigeo Sugimoto (University of Tsukuba, Japan).

The ninth conference (2006) was held in November of 2006 in Kyoto, Japan. The program emphasized advances in information retrieval, extraction, and organization. The feature keynote speakers included Makoto Nagao(National Institute of Information and Communications Technology, Japan), a pioneer in machine translation, and natural language and image processing, and Daniel Clancy from Google (USA).

For ICADL's 10th anniversary, the conference examined the past and future with its theme, "Asia-Pacific Digital libraries: Looking Back 10 Years and Forging New Frontiers." Held in Hanoi, Vietnam, the conference boasted a number of keynote and invited speakers including Clara M. Chu (UCLA) and Kristine Hanna and Gordon Mohr from the Internet Archives. A special new track was included on European Digital Libraries Initiatives in order to further cross-border collaboration and learning.

In 2010, the ACM/IEEE Joint Conference on Digital Libraries (JCDL) and the annual International Conference on Asia-Pacific Digital Libraries (ICADL) were held jointly; the conferences took place in the beautiful "surfer's paradise of Gold Coast, Australia. The two conferences each had their own Call for Papers and accepted research paper streams, but workshops, plenaries, tutorials and social events were held concurrently. (Note: There was no 2009 meeting.)